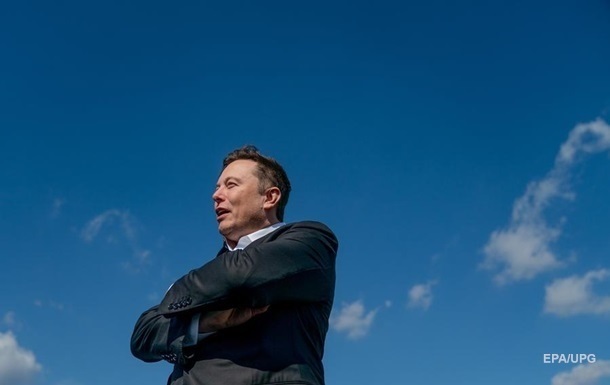 Azovstal: The commander of the marines turned to Elon Musk for help in the evacuation

Sergei Volyn said that the defenders were in a hell of a reality show, which is watched by the whole world. And they still hope that the decision to save them will be made.

The commander of the Marines defending Mariupol, Sergei Volyn, turned to the American businessman Elon Musk for help in evacuating Azovstal. Volyn published the corresponding call on Wednesday, May 11, on his pages in Twitter i Facebook.

Volyn noticed that Musk never gives up. He proved that everything is possible, and there are no problems that cannot be solved.

“They say you were teleported from another planet to teach people to believe in the impossible. Our planets are nearby, because I am alive where it is almost impossible to survive. Help us get out of Azovstal to a third country. If not you, then who? Give hint,” he wrote.

The defender of Mariupol emphasized that he addresses every person on the planet Earth. He called for help and to make sure that Musk saw this appeal.

Earlier it was reported that Ukraine offers the Russians to exchange the seriously wounded Ukrainian military, who are at Azovstal in Mariupol, for prisoners of war of the Russian Federation.

Recall that Russian cyber troops are stepping up efforts to jam and hack the Starlink satellite Internet platform.

In Helsinki, assessed the likelihood of a Russian attack on the country

Germany delays the process of transferring weapons to Ukraine