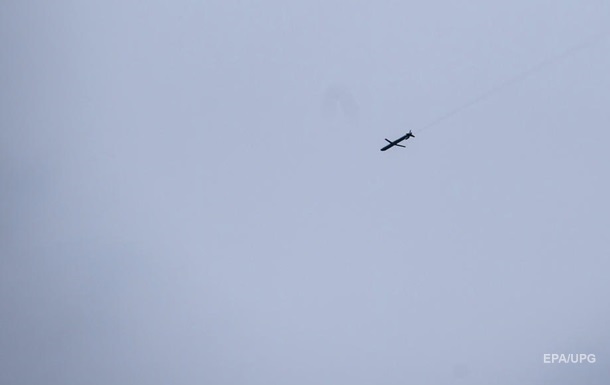 The enemy continues to shell Zaporozhye

According to preliminary information, a fire broke out in a private building. Concerning victims – the information is specified.

On Friday, May 12, at about 10:00 am, the Russian military launched a cruise missile at Zaporozhye. According to preliminary data, a private building is on fire. It is reported by the Zaporozhye Regional Military Administration in Telegram.

Currently, information about the victims is being specified. The military administration noted that details are being established.

Recall that earlier the Russian army launched at least 18 missile strikes on the private sector of the village of Kamyshevakh, Zaporozhye region. As a result of the shelling, one person was killed and three were wounded. About 60 houses were also damaged.

Siemens announced its withdrawal from the Russian market