The EU will help Ukraine with the export of grain 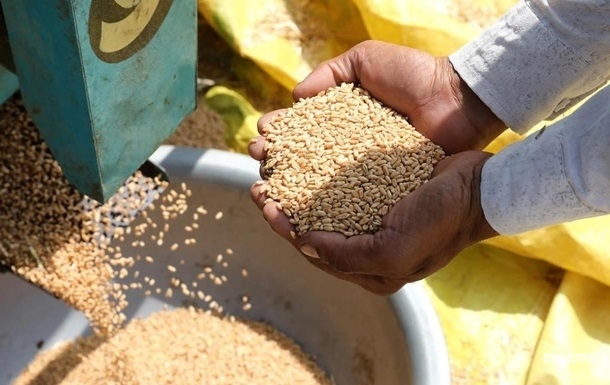 We are talking about 20 million tons of grain, which should leave Ukraine in less than three months, using the EU infrastructure.

A set of measures has been developed to help Ukraine export agricultural products. This is reported by the European Commission.

“This is a huge challenge, so it is necessary to coordinate and optimize logistics chains, establish new routes and avoid delays as much as possible,” she said.

It is noted that despite the emergency efforts of the EU and its member states aimed at facilitating the border crossing between Ukraine and the EU, thousands of wagons and trucks from the Ukrainian side are waiting for customs clearance.

On average, the current waiting time for wagons is 16 days, and at some borders – up to 30 days.

The European Commission is calling on EU market participants to urgently provide additional vehicles. In order to harmonize supply and demand and establish relevant contacts, the Commission will create a logistics platform for matching requests and ask member countries to establish specific contact points for Solidarity Paths (one-stop shop).

Recall that the UN calls for the immediate unblocking of the ports of the Odessa region in order to ensure the export of Ukrainian products.


About 25 million tons of grain cannot be exported from Ukraine

In Brazil, those who receive the minimum wage work half a month or more to buy a basic food basket.