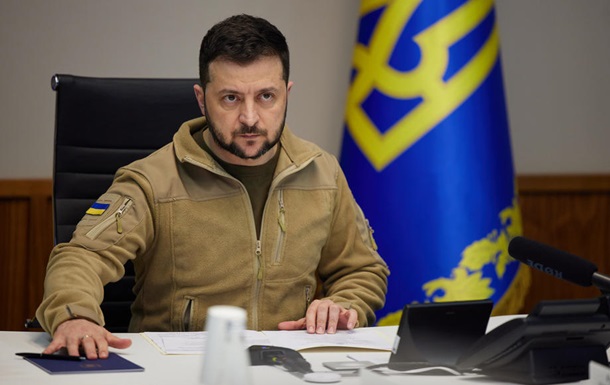 For the first time in the history of our state, there is an opportunity to fix such guarantees, the head of state noted.

President of Ukraine Volodymyr Zelensky is counting on reaching agreements with the leading states of the world on obtaining security guarantees for Ukraine for decades to come. This was announced on Wednesday, May 11, by the Ukrainian leader in the evening circulation following the results of the 77th day of the war.

At the same time, he noted that work in that direction is ongoing.

“The meeting of the G7 on May 8, in which our state took part for the first time at the level of leaders, was primarily about this. We are negotiating with the leading states of the world to give us confidence in security for decades to come,” the president said.

Zelensky stressed that for the first time in the history of our state, it is possible to fix such guarantees.

“Not something in the memorandum, not some declarative desire for some course, but specific guarantees. Not only legally weighty, but also spelled out in such a way that it is clear: what exactly, who exactly and how specifically guarantees us. God forbid “Zelensky said.

At the same time, speaking about the defense of Ukraine, the president explained that “many things that have been worked out do not start working in one day.”

“Aid from the United States and other countries, the lend-lease program, the development of guarantees – these are things that will not work in one or several days. But I am sure that this May will have a special meaning in Ukrainian history,” Zelensky stressed.

He also noted that “with new support from the United States under Lend-Lease, with all the support that Ukraine receives from Great Britain and the European Union, from Canada, Japan, Australia, it will be easier.”

Earlier, the president predicted when the war would end.

Kyiv is in danger - Klitschko