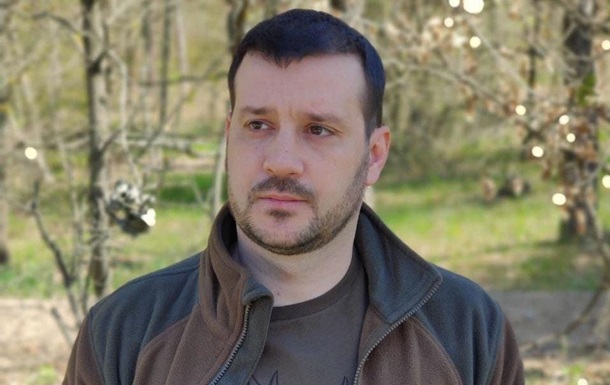 As soon as the Ukrainian troops approach the state border, they will be able to shell the city from the MLRS, as the invaders did in Kharkov.

Advisor to the Minister of Internal Affairs Viktor Andrusiv advised residents of the Belgorod region of the Russian Federation to prepare for “arrivals”. He stated this on May 13 on the air of the telethon.

According to Andrusiv, now the Armed Forces of Ukraine have the task of pushing the Russian troops 40 km from Kharkov so that they cannot shell the city from multiple launch rocket systems.

“I have an important message for Belgorod: “Belgorod get ready.” Because on our border our MLRS will already be able to shell the city. And I think that in the near future they (residents) will learn what it means to run into the basement when houses are burning, everything else,” the adviser said.

Earlier, Andrusiv said that Ukrainian troops were preparing a counteroffensive, including in the Kherson region, and were planning a strike that would “shock” the enemy.

Recall, according to the Institute for the Study of War, the counteroffensive of the Armed Forces of Ukraine to the north of Kharkov approached the border with Russia within 10 km.