Embassies of Moscow and Warsaw blocked each other’s accounts 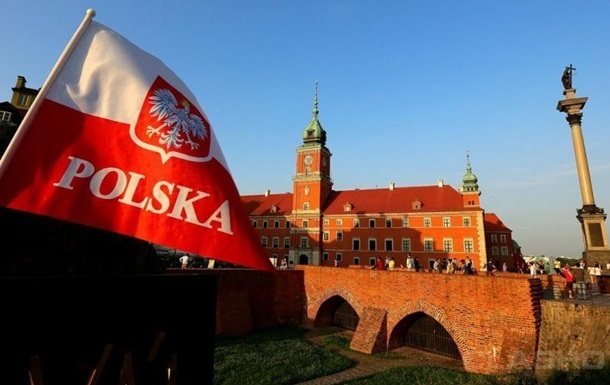 The diplomatic conflict between Poland and Russia is gaining momentum. The accounts of the embassies were blocked in the capitals of both countries.

Poland froze the accounts of the Russian embassy in Warsaw, soon a similar step was taken by Russia in relation to the Polish embassy in Moscow.

Thus, the accounts of the Russian embassy in Warsaw were frozen by decision of the Polish prosecutor until September 2. This is reported by RosSMI with reference to Russian Ambassador Sergei Andreev. Before that, the Polish side seized the Russian property in which the diplomats lived, and is making claims against the school building at the country’s embassy.

“According to the prosecutor’s decision, the accounts were frozen until September 2. And what will happen there on September 2 and after September 2, of course, there is no clarity,” Andreev said.

He added that the Polish authorities believe that the money from the embassy account could be used to finance terrorism.

Andreev also said that in response to the actions of Warsaw, after some time, the accounts of the Polish Embassy in Moscow were blocked.

The Polish edition Rzeczpospolita reported, citing sources, that about 5 million zlotys in different currencies, i.e. about $1.1 million, were blocked on the accounts of the Russian embassy in Warsaw.

Recall that on May 9 in Warsaw, the Russian ambassador to Poland, Sergei Andreev, was doused with red paint when he tried to lay flowers at the cemetery of Soviet soldiers. In Russia, on the same day, they demanded that Poland immediately organize the laying of flowers.

Later it became known that the Polish Embassy in Moscow was doused with red paint.

In Poland, they issued a stamp with a portrait of Zelensky and sent a postcard with it to the Russian embassy.

Doctors in Melitopol do not want to work for the occupiers