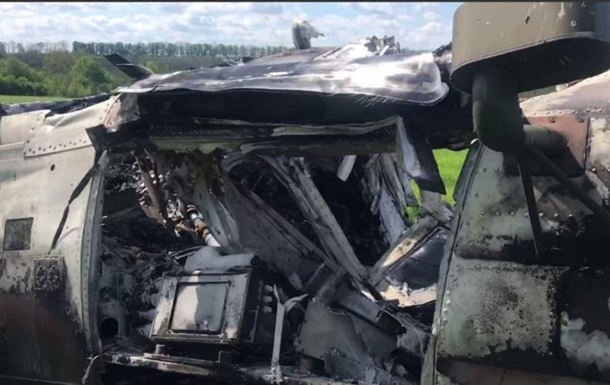 The Ukrainian military shot down a Russian Mi-28 helicopter near Kharkov. About it informed journalist Andrei Tsaplienko, posting a video of the destroyed helicopter.

“The Russian helicopter Mi-28. Shot down near Kharkov. They examined it and found something that can prove the fact that Western companies supplied equipment to the Russian army,” the report says.

Recall that an anti-aircraft gunner of the 81st brigade of the DShV shot down a Russian Mi-24 helicopter in the Luhansk region.

It was also reported that the Zhytomyr paratroopers from the Perun MANPADS shot down a Russian Ka-52 helicopter worth $16 million.