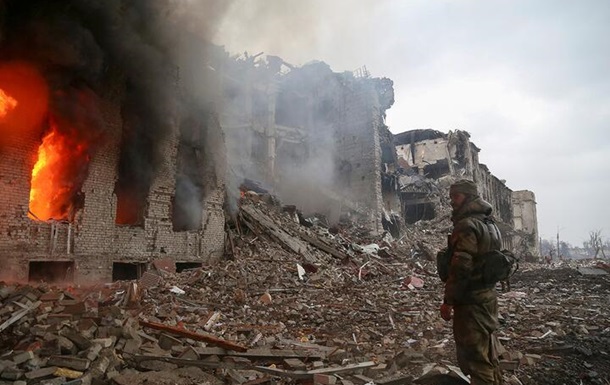 The negotiation process to rescue the soldiers of Mariupol continues

Turkey will act as a mediator in the current round of negotiations. First of all, they intend to take out the seriously wounded.

The evacuation of Ukrainian soldiers from the territory of the Azovstal plant in Mariupol will take place in several stages, the first of which is the evacuation of the seriously wounded. About this on Thursday, May 12, informed the press service of the Ministry for the Reintegration of the Temporarily Occupied Territories of Ukraine with reference to the head of the department Irina Vereshchuk.

“We have started a new round of negotiations around the special operation roadmap. We are starting with the seriously wounded. There is the Red Cross, they are meeting with the Russians today. We held talks with them (the ICRC – ed.), as well as with the UN and gave them a mandate. We want it to be a document has been signed: how exactly will the evacuation from Azovstal take place, we are preparing for signing,” the minister said.

According to her, Turkey will act as a mediator in the current round of negotiations.

Earlier, Vereshchuk said that now Kyiv is negotiating with Moscow only about 38 seriously wounded (lying) soldiers from Azovstal.


Petitions or breakthrough. How to save the soldiers of Mariupol

In the south, the defenders dealt more than 100 blows to the enemy