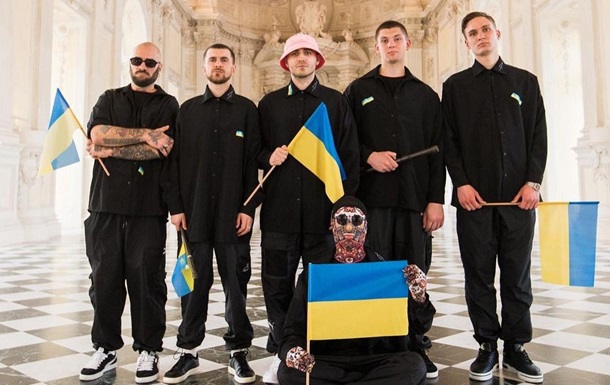 Hackers threatened with DDOS attacks. According to them, viewers will not be able to vote for their favorites.

A Russian group of hackers has threatened to prevent Ukrainian group Kalush Orchestra from winning Eurovision 2022. This is reported The Sun.

They threaten with DDOS attacks. In particular, the Killnet group posted messages with the Eurovision logo.

“You will not be able to vote online. Perhaps our DDOS attacks will be to blame for everything,” the hackers wrote.

Recall that on May 14, 25 countries will compete for the championship in the competition – ten each from two semi-finals and the “big five”: Great Britain, Germany, Italy, Spain and France. Among the finalists and Ukraine.

Representatives of Switzerland, Armenia, Iceland, Lithuania, Portugal, Norway, Greece, Moldova and the Netherlands reached the final on May 10. Kalush Orchestra will perform under number 12.


Eurovision 2022 final: where and when to watch online