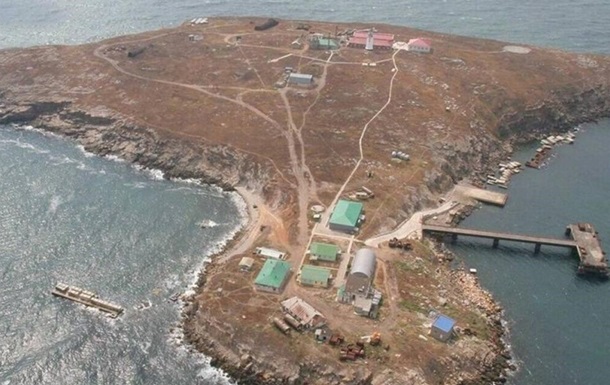 The island is the only region through which the Russian Federation can try to land troops on the territory of Pridnestrovie, Kirill Budanov stressed.

Ukraine will fight for Snake Island for as long as it takes. About this on May 13 on the air of the All-Ukrainian telethon declared Head of the Main Directorate of Intelligence of the Ministry of Defense Kirill Budanov.

He stressed that the island is of strategic importance both for Ukraine and for the Russian occupiers, as it allows them to control the situation in the south of the country. Serpentine is also important from the point of view of the possibility of a tactical amphibious landing by Russia.

“The one who controls the island can at any moment block the movement of civilian ships in all directions to the south of Ukraine… Serpent’s Island is the territory of Ukraine, and we will de-occupy it and fight for it as long as it takes. This is a strategically important point to open trade sea routes, deliver weapons to us and exclude any possible military actions of Russia on the territory of the PMR, from which they (Russian troops) can attack the western part of Ukraine,” Budanov said.