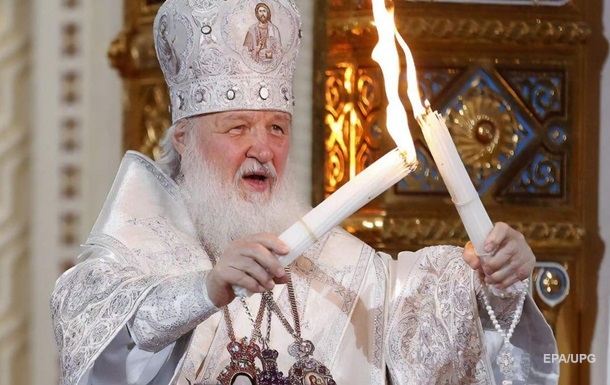 The Russian Church condemned the military aggression of the Russian Federation against Ukraine and stubbornly emphasized that war is a great sin.

The UOC-MP allegedly condemned the military aggression of the Russian Federation against Ukraine and stubbornly emphasized that war is a great sin. She also called for an end to the bloodshed and, having started the negotiation process, to resolve the conflict with the help of words, not weapons.

“In different regions of Ukraine, there are cases of illegal decisions by local governments to ban or restrict the activities of local religious communities of the UOC. With the tacit consent or with the active intervention of local authorities, the seizure of churches of the UOC has intensified. The Holy Synod of the UOC stated that all these facts are the result of erroneous religious policy during the presidency of P. A. Poroshenko and the destructive ideology of the so-called Orthodox Church of Ukraine. We are convinced that such activities of the previous government and the OCU became one of the reasons for the military invasion of Ukraine,” the statement says.

In addition, the UOC-MP reported that the synod is appealing to President Volodymyr Zelensky with a request to “stop religious strife in Ukrainian society and take the necessary measures against illegal actions against the UOC.”

Such a statement of the UOC-MP has already caused a flurry of indignation in society.

Grain theft: The OP called Russia a country of marauders

Kuleba explained why it is not necessary to save Putin's face