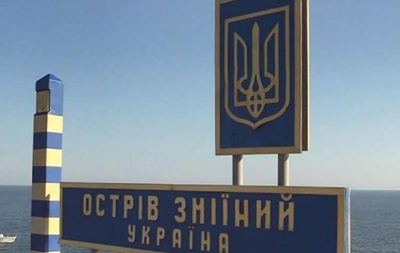 Bodies of Russians from Snake Island are being brought to Sevastopol

In the Sevastopol military hospital, the Department of Surgery and Traumatology is overcrowded, and due to the load, 40 beds are being installed in the wards.

The bodies of dead Russian soldiers are brought to Sevastopol (Crimea) from Snake Island. About it informs Main Directorate of Intelligence.

“Killed and wounded Rashists from Zmeiny Island are being brought to occupied Sevastopol, out of forty signalmen of the Russian armed forces seconded to Zmeiny Island, eight returned alive. At the same time, ten bodies of the dead were evacuated. All of them are servicemen of the special communications unit of the Russian armed forces, which is deployed in occupied Sevastopol,” – the message says.

It is noted that at present the department of surgery and traumatology is overcrowded in the Sevastopol military hospital, and 40 beds are being installed in the wards due to the load.

Due to the large number of wounded in Crimea, an active blood donation campaign is underway. The occupiers demand that entrepreneurs send workers to blood donation points.

Also, the “state enterprises” of the peninsula received an order to send a certain number of men to the local military registration and enlistment offices (depending on the total number of employees). They are invited to sign contracts with the armed forces of the Russian Federation for a period of three months to a year.

Recall that in the Black Sea, the battles for the Snake Island occupied by Russia have recently intensified.

With an eye on Congress, new Bolsonaro candidates surf fights and internet chaos

How will Bolsonaro's trial at the People's Permanent Court be like?