Dnepropetrovsk region was fired from Hurricanes 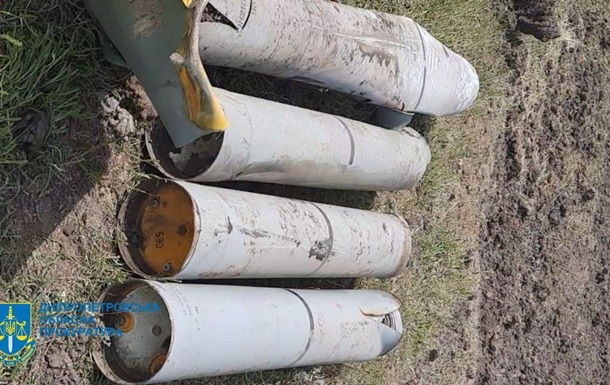 Prohibited cluster munitions were found in several yards this morning. Now they are being neutralized by pyrotechnics.

On the night of Saturday, May 14, Russian troops shelled the Dnepropetrovsk region with cluster shells from Uragan rocket systems. About it informed chapter THIS Valentin Reznichenko.

Literally: “A night with one alarm. At dawn, the enemy fired on the Shirokovskaya bulk from Hurricanes. People were not injured. Windows were broken in several houses.”

According to the head of the IVA, cluster munitions were found in several yards. Pyrotechnics are used to neutralize them.

Recall that two days earlier, Russian troops fired cluster munitions at the Kryvyi Rih region, there were dead and wounded.

Earlier it was reported that during the bombardment by Russian troops of the Zelenodolsk community in the Dnipropetrovsk region, cluster shells fell into the reservoir and could threaten the safety of fishermen.

Lawyer: a nurse from Crimea was kept in the basement of the FSB for a week and threatened in order to confess to possession of 200 grams of explosives in a case for glasses

Germany registers a decrease in the flow of refugees from Ukraine