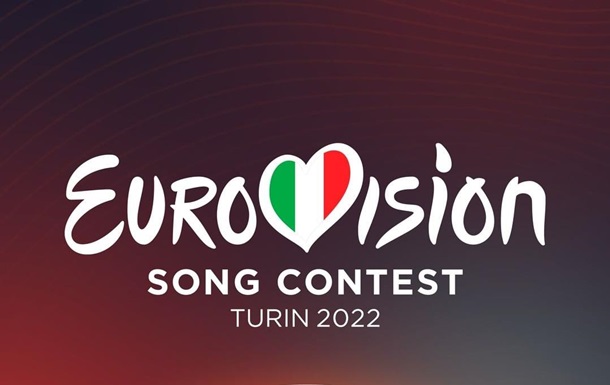 The Eurovision 2022 final will take place in Turin, Italy on May 14

25 countries will compete for the championship in the competition – ten from two semi-finals and the “big five”.

On Saturday, May 14, the last stage of the Eurovision Song Contest 2022 will be held in Turin, Italy. Perild.com tells you where and when to watch it.

In Ukraine, it can be seen on the UA: Culture channel and digital platforms:

It will also be possible to watch the performances of the participants live through the Diya program (Diya TV).

In addition, the radio broadcast will take place on the wave of Radio Promin.

Recall that on May 14, 25 countries will compete for the championship in the competition – ten each from two semi-finals and the “big five”: Great Britain, Germany, Italy, Spain and France. Among the finalists and Ukraine.

Representatives of Switzerland, Armenia, Iceland, Lithuania, Portugal, Norway, Greece, Moldova and the Netherlands reached the final on May 10.

Arch of Freedom: In Kyiv, the arch of Friendship of Peoples was renamed