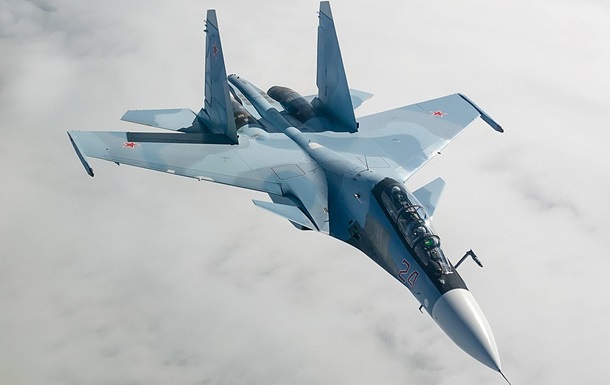 In the sky over the Kharkiv region on the evening of Saturday, May 14, the Ukrainian military shot down an enemy fighter. About it reported command of the Air Force of the Armed Forces of Ukraine following the results of the 80th day of the war.

“The anti-aircraft missile troops of the Air Force unpacked the third hundred downed aircraft of the Russian invaders. At about 18 pm in the Kharkiv region, the 201st fighter of the invaders was shot down in the depths of enemy territory. The type is being installed (Su-30 or Su-34),” the report says.

In addition, during the day, the air defense forces of the Ground Forces and the Air Force destroyed seven enemy unmanned aerial vehicles.

In turn, Ukrainian aviation, performing tasks in the airspace, launched a series of missile and bomb attacks on the positions of the occupying forces and destroyed a platoon stronghold, a company command and observation post, 10 armored vehicles and about 30 invaders.

As previously reported in May, Russian aviation has been out of the Ukrainian air defense zone for several weeks now, and operates only over temporarily occupied territories.

Tags: airair force of UkraineAirplaneAPUfighterinvadersjetKharkivoccupiersregionRussianshotUkraineunpackedwar in ukrainewar with russia

The enemy shelled the Sumy and Dnepropetrovsk regions

Ukraine is the winner of Eurovision-2022