Worldwide demand for Ukrainian weapons increased due to war – Arestovich 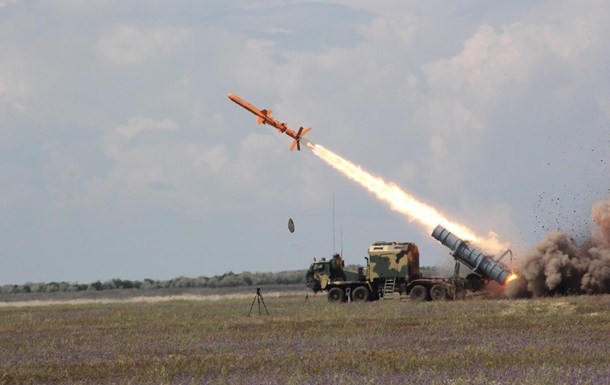 At the same time, after the failures of the Russian army in Ukraine, there are fewer and fewer people wishing to purchase Russian weapons.

Against the backdrop of the success of the Armed Forces of Ukraine in the fight against Russia, Ukrainian weapons began to be quoted very well on international markets. About this on Saturday, May 14, declared Aleksey Arestovich, Advisor to the Head of the President’s Office.

According to him, Russia is already losing buyers of weapons, and hence influence in the world, while Ukraine – one of the main competitors of the Russian Federation in this market – is gaining weight. In particular, four countries have already become interested in Neptune missiles, with the help of which the defenders sank the flagship of the Russian fleet, the cruiser Moskva.

The adviser to the head of the OP explained that the sale of weapons provides the seller country with strategic influence, since states armed with foreign weapons remain loyal to the supplier country.

“So this means not only that the ousting of Russian weapons from the arms market and the restructuring of the international arms market is also the loss of Russia’s strategic influence in one of the most key parameters,” Arestovich said.

Recall that Ukrainian fighters systematically publish videos of the destruction of Russian military equipment and the invaders themselves with the help of domestically produced weapons. Previously, they showed how the Ukrainian-made Stugna anti-tank missile system hit four tanks in three minutes.

Results of 14.05: Victory of Ukraine and ban of parties

An air defense system has worked over Lviv - the deputy