A quarter of Ukrainian refugees plan to settle in another region 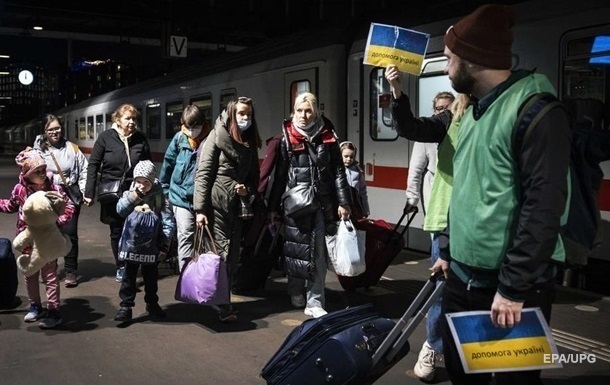 Most often, residents of the eastern regions want to change the region. Among their preferences are the western regions and Kyiv.

26% of Ukrainian refugees who return to Ukraine intend to change their region of residence. This is evidenced results sociological research conducted by the Razumkov Center, which were published on Monday, May 16.

It is noted that most often residents of the eastern regions want to settle in another region.

At the same time, 73% of respondents answered that upon returning to Ukraine they plan to settle in the same region where they lived before.

Those who plan to change their region of residence most often name the regions of the west of the country (15% of all respondents) or Kyiv or the Kyiv region (7%).

It is also reported that 79% of respondents answered that they worked before the war. Among them, 49% are sure that upon their return they will work in the same place, another 28% hope so, 7% plan to find another job. Only 16% do not yet know where they will work and whether they will be able to find a job.

The study interviewed 105 respondents who returned to Ukraine through the Transcarpathian region.

Earlier, the UN reported that six million refugees left Ukraine. This number of displaced people is the largest refugee crisis in Europe since the end of World War II.

The Ministry of Defense told why Ukrainians go home