Another metro station reopened in Kyiv 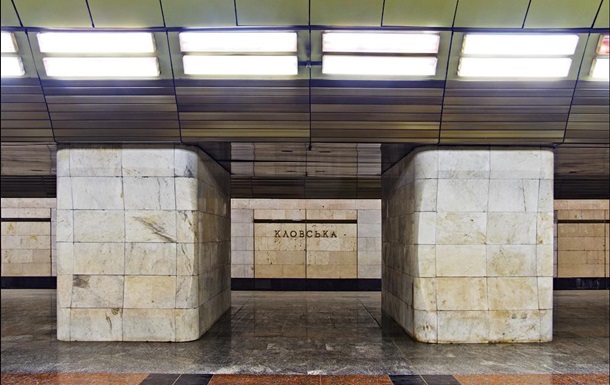 Now, on all metro lines, the interval of train traffic is 5-7 minutes at rush hour, 10-15 minutes at other times.

The Kyiv metro station Klovskaya has resumed its work, and the interval between trains has been reduced. About it informs metropolitan city state administration on Monday, May 16.

“In Kyiv, the Klovskaya metro station has resumed operation. The interval of train traffic has been reduced. On all lines, the interval is 5-7 minutes at rush hour, 10-15 minutes at other times,” the report says.

It is clarified that underground stations continue to receive people around the clock as shelters, and in case of an air raid, traffic in open areas is suspended.

It is also reported that KP Kyivpasstrans and Ukrzaliznytsia agreed on the work schedules of the Ring Electric Train and high-speed tram No. 5 – the transfer time was reduced to 12 minutes.

At the same time, the number of trams on the route has increased to five. And the transfer time in the direction of Troyeshchyna is now up to 12 minutes instead of 30.

Recall that from today in Kyiv, payment for travel in public transport has been resumed. The fare will remain the same as before February 24.