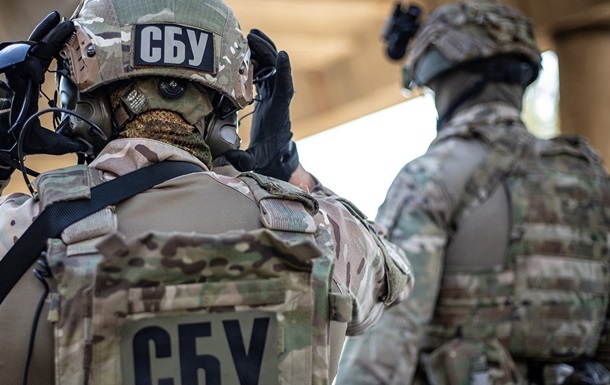 The work of the sanctioned plant in the Dnieper was blocked

The plant produced components for aircraft, missile systems and submarines, as well as dual-use goods.

The SBU blocked the work of the sanctioned plant in Dnipro, which was going to resume supplies for the Russian military-industrial complex. About it informs press service of the SBU.

It is reported that the plant produced components for aircraft, missile systems and submarines, as well as dual-use goods. In 2021, it produced 340 tons of this product worth more than UAH 450 million.

“Since the founder of the plant is a Russian corporation specializing in the production and modernization of weapons and military equipment, last year it was subject to sanctions by the National Security and Defense Council. But now, in order to circumvent the existing restrictions, the Russian side wanted to transfer the plant to a Ukrainian legal entity and extend its work to the detriment of State Security of Ukraine. The SBU prevented this and blocked the work of the enterprise,” the message reads.

Earlier it was reported that the court granted the petition of the SBI investigators to seize movable and immovable property belonging to the enterprises of the relatives of people’s deputies from the Opposition Platform for Life – Viktor Medvedchuk and Taras Kozak.

Ministry of Defense of the Russian Federation: there is an agreement on the removal of the wounded from Azovstal