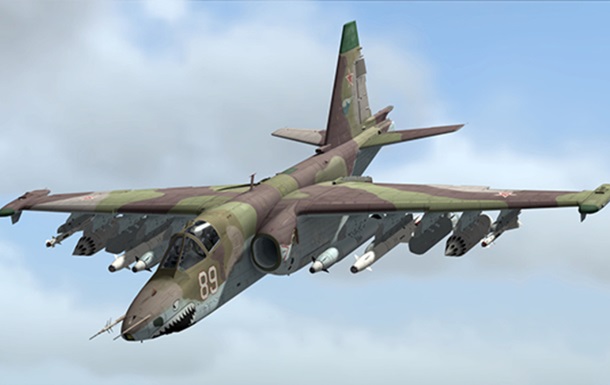 Russia minus another Su-25

Our fighters shot down a plane, a cruise missile and three Russian drones in a day. The control post of the BTG was also hit.

During the day on May 16, Ukrainian defenders destroyed five enemy air targets, including the Su-25 attack aircraft. About it informs command of the Air Force of the Armed Forces of Ukraine.

As indicated, the Russian aircraft and cruise missile hit units of the anti-aircraft missile forces of the Armed Forces.

At the same time, the air defense of the Ground Forces destroyed at least three Orlan-10 enemy drones.

“More than 10 sorties to destroy ground targets were carried out by strike aircraft of the Air Force. In particular, the command post of an enemy battalion-tactical group was hit by fire,” the command added.

Recall that on May 14, in the sky over the Kharkiv region, the Ukrainian military shot down an enemy fighter – Su-30 or Su-34. The aircraft became the 201st on account of the defenders.

Tags: air force of UkraineaircraftAirplaneAlsoAPUattackBTGrdonbassdroneenemymanagementOurPVOshotSu25Ukrainewar in ukrainewar with russia