In the United States, there was a shooting in a church, there are victims 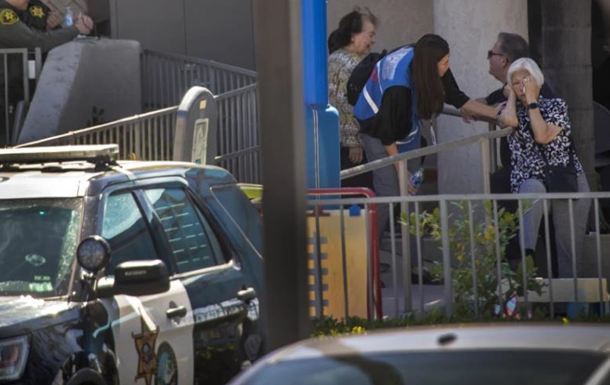 In the US, one person was killed and five injured in a shooting in a church

In connection with the incident, one person was detained and a weapon that could be used to commit a crime was confiscated.

In the small town of Laguna Woods (California, USA), there was a shooting at the Geneva Presbyterian Church. One person was killed, five were injured. This is reported CNN with reference to the law enforcement officers of Orange County.

It is also reported that four victims were seriously injured, one – minor injuries. The killed and injured were adults.

The suspect in the crime was detained, his motives are not reported.

Laguna Woods is a city with a population of 18 thousand people. 80% of the inhabitants are people over 65 years of age. The city is located 80 km southeast of Los Angeles.

Earlier in the American city of Buffalo, New York, an 18-year-old man killed 10 people in a supermarket, three more were injured. Gendron broadcast his attack live.