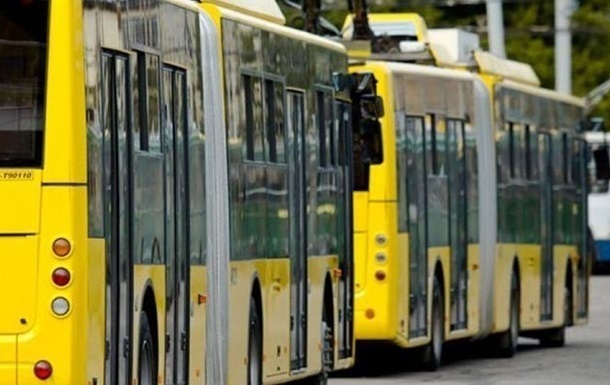 Travel in Kyiv is again paid

The fare has remained the same, and the intervals of movement of both metro trains and surface transport will be reduced.

In the metro and ground public transport in Kyiv from Monday, May 16, fares have been resumed, according to the Kyiv City State Administration.

“The city made such a decision due to the fact that citizens are returning to the capital, so it is necessary to resume the full operation of public transport. And for this it is necessary to purchase fuel, spare parts for repairs, pay for electricity and pay wages to employees of transport enterprises,” said the first Deputy Chairman of the Kyiv City State Administration Mykola Povoroznik.

Passengers can pay for travel with transport cards through payment applications and a mobile application. Kyiv digital. The fare remained UAH 8 for a one-time fare.

Train traffic is carried out:

The interval of train traffic has been reduced. On all lines, the interval is 5-7 minutes during peak hours, 10-15 minutes at other times.

Also from today in Kyiv bars have extended the time of the sale of alcohol. At the same time, it is still sold in stores only until 16:00.

Earlier it was reported that another metro station was reopened in Kyiv.

The wives of the mobilized LNR people staged a riot

Ukraine can do without MAP on its way to NATO - Queen