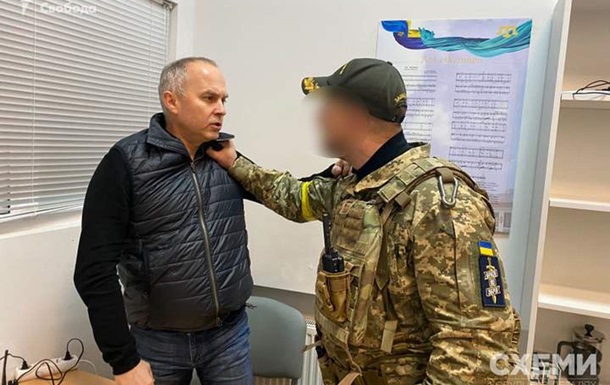 Nestor Shufrich allegedly went to the children and should return soon

The head of the Chernivtsi OVA drew attention to the fact that a number of local deputies from the Opposition Platform for Life are hiding from mobilization.

People’s deputy from the pro-Russian party Opposition Platform – For Life Nestor Shufrych left the territory of Ukraine through the Porubne checkpoint in the Chernivtsi region. This was announced on May 16 during a press conference by the head of the Chernivtsi Regional Military Administration Serhiy Osachuk, writes a local publication. Young Bukovinian.

Sergei Osachuk did not provide any details, he only noted that he had information that Shufrich had crossed the border through the Porubnoye checkpoint.

The head of the OVA also drew attention to the fact that a number of local deputies of the Opposition Platform for Life are hiding from mobilization.

Meanwhile, according to the publication Babelciting sources in the former OPF faction, people’s deputy Nestor Shufrich left for Hungary “to three young children” and must return to Ukraine before the next plenary meeting of the Verkhovna Rada.

Recall that in early March, fighters of the 206th Terodefense Battalion in Kyiv detained Nestor Shufrich, a people’s deputy from the Opposition Platform for Life, for allegedly publishing a photo about roadblocks.