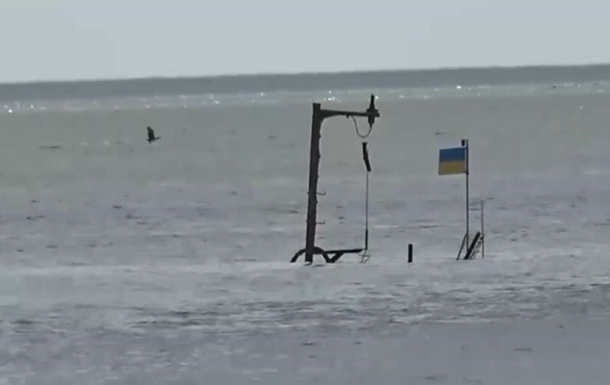 The Russians are trying to reopen the port in Mariupol, but there is an obstacle on the way to their goal

On the way to the goal of the Russians there is an obstacle – the flooded Ukrainian ship Meotida, according to the adviser of the mayor of Mariupol, Petr Andryushchenko.

The occupiers are again trying to resume the work of the port in Mariupol in order to establish logistics with the city. About it informs Advisor to the Mayor of Mariupol Petr Andryushchenko.

On the way to the goal of the Russians there is an obstacle – the flooded Ukrainian ship Meotida.

“Today, mine clearance has almost been completed. Yesterday, a sunken boat of border guards was raised from the bottom of the Old Gate. But for now, the flooded Meotida with our flag proudly holds the entrance to the New Gate, which is the main one for the resumption of maritime transport,” he said.

Earlier it was reported that the Russian troops do not stop trying to block the exits from the bunkers of the Azovstal plant in Mariupol, where Ukrainian defenders are holding the defense.