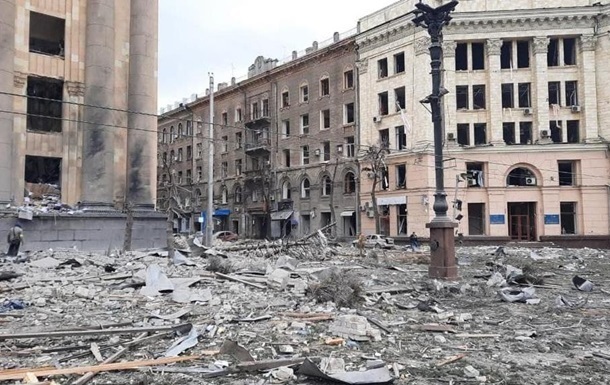 As a result of the shelling, four Kharkiv residents and two residents of the Chuguevsky district were injured, the head of the Regional Military Administration reports.

Russian troops have significantly reduced the intensity of shelling of Kharkov, but over the past day, four people were injured in the city as a result of shelling, and two more in the region. About it informs head of the Kharkiv OVA Oleg Sinegubov.

Enemy ammunition hits were recorded in the Shevchenkovsky district of the city and Saltovka.

In addition, the enemy continues to shell the settlements of the Kharkov region: in the Chuguevsky district – two wounded.

It is also reported that three fires broke out in the Kharkiv region due to shelling, but there were no casualties.

Sinegubov emphasizes that the enemy is trying to concentrate most of his efforts on holding his positions and is preparing an attempt to attack in the area of ​​​​the city of Izyum, but the occupiers will receive a worthy rebuff for all their actions.

Recall that in Kharkiv, after a long break, public transport resumed operation.