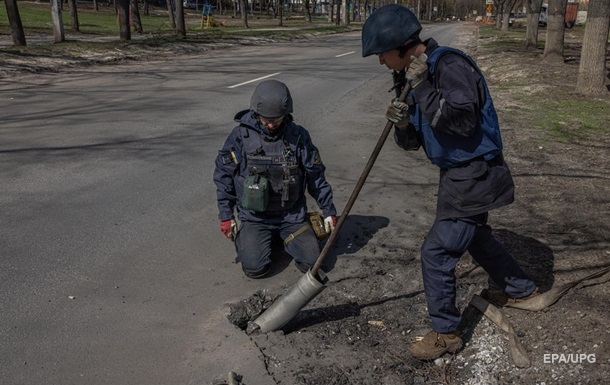 Since April, the Russian occupiers have been able to advance on about 10% of the territory of the eastern region.

Russian troops currently control about 90% of the territory of the Lugansk region. This was announced on Sunday, May 15, by the head of the Luhansk regional military administration, Serhiy Gaidai. Facebook pages.

“Today, under our control are the neighborhoods of Rubizhne, Lysichansk, Severodonetsk (+ villages and towns of communities), the Gorskaya community and the territory along the Lisichansk-Bakhmut road to the border with the Donetsk region,” the official said.

The head of the OVA noted that currently about 10% of the territory of the Luhansk region is controlled by Ukraine.

“Since 2014, 30% (of the Luhansk region) has been occupied, and at the beginning of a large-scale offensive, our Ukrainian troops retreated very strongly so as not to stretch the front line and not be defeated. We understand that the tactics were chosen correctly, because in 2.5 months The Russian army cannot pass the Luhansk region,” Gaidai said.

He also named the most dangerous directions in the Luhansk region – this is Severodonetskoe, from the side of Popasna and Belogorovka (the Lisichansk-Bakhmut road).

“Breakthroughs here may allow the occupiers to encircle the region. Fighting continues in the villages near Severodonetsk. Our defense is strong, we will hold out. Severodonetsk is reliably protected that even that large concentration of rashists and equipment will not be able to conquer it!” – emphasizes the head of the OVA.

Earlier it was reported that the territorial defense forces of the Armed Forces of Ukraine in Kharkov reached the state border of Russia.

The head of the Pentagon called Reznikov

In the United States, there was a shooting in a church, there are victims