The NBU is considering abolishing the fixed exchange rate 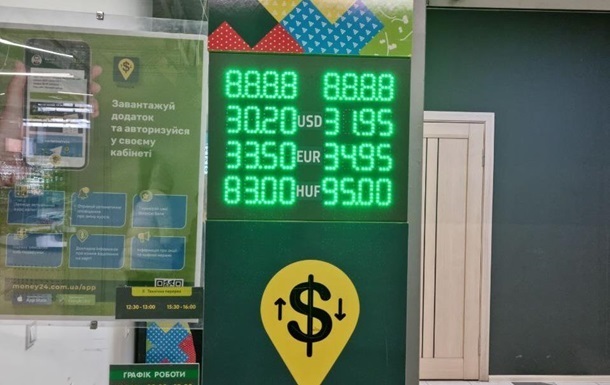 After the beginning of the Russian invasion, the central bank fixed the dollar exchange rate at 29.25 hryvnia.

The National Bank is considering abolishing the fixed exchange rate introduced during martial law and returning to a floating exchange rate. The head of the central bank, Kirill Shevchenko, spoke about this in an interview with The Asahi Shimbun.

“I want to inform you that we are now considering the possibility of easing some currency restrictions. We are also thinking about how to return to a floating exchange rate regime. Such a move will bring more stability to the foreign exchange market,” he said.

According to him, at the moment, the deviation of the market rate from the official one, fixed at the beginning of the war, is “tiny.”

Recall that the official dollar rate will remain at the level of 29.25 hryvnia until the end of the war with Russia.

The NBU warned that a long-term fixation of the exchange rate could lead to the accumulation of macroeconomic imbalances.

In Petrozavodsk, a pensioner was fined under an article about "discrediting" the Russian army because of a leaflet with the inscription "Putin, get out of Ukraine"