The wives of the mobilized LNR people staged a riot 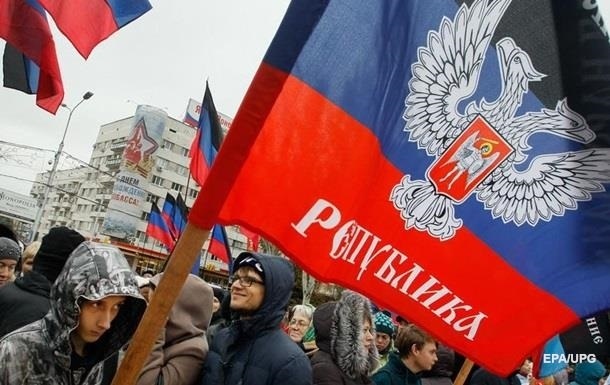 The wives of the mobilized “LNR” staged a riot

The women demanded that the so-called “Minister of Foreign Affairs of the LPR” Vladislav Deinego help them return their husbands who were fighting against Ukraine, but they did not receive a clear answer.

In Lugansk, the wives of the mobilized “LNR” rebelled and demanded that the so-called “Minister of Foreign Affairs of the LNR” Vladislav Deinego help them return their husbands fighting against Ukraine. About it informs Country policy.

“Return our husbands! The 206th regiment! Many killed, wounded and captured! Those who remained in the Kharkov region, they are not allowed to enter Russia! They did not surrender, they were completely defeated! They simply left the fighting. They are not deserters, they they just saved their lives, those who could. Tanks came at them, and they, excuse me, with pistols,” Luhansk women say in their appeal.

The indignant women did not receive an intelligible answer.

Also, appeals of wives and mothers of mobilized “DPR” soldiers from the 115th regiment appeared on social networks.

There is also a video recording showing how the “LPR” military retreated from Kharkov, unsuccessfully trying to cross the Russian border.

Earlier it was reported that the leaders of the “DNR” and “LNR” appointed their “ambassadors” in Russia.

Ukraine can do without MAP on its way to NATO - Queen