Ukraine can do without MAP on its way to NATO – Queen 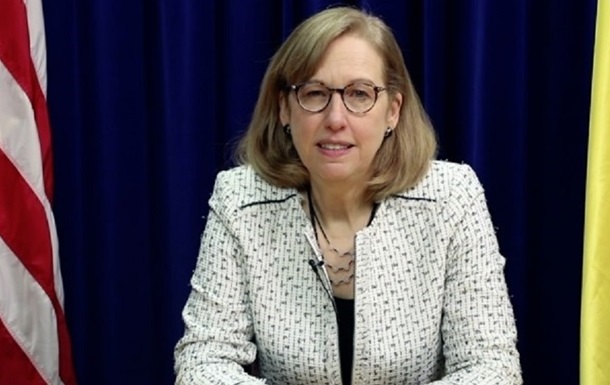 If a nation already meets all the requirements, the NATO Membership Action Plan becomes redundant.

Ukraine has a chance to become a NATO member without the Membership Action Plan stage, like Finland and Sweden, because it is not a mandatory part of the accession procedure. US Chargé d’Affaires in Ukraine Christina Quinn stated this in an interview. European truth.

“As for the possibility of Finland joining without a MAP, the Membership Action Plan has never been a legal requirement for joining NATO, which means that Ukraine can also join the Alliance without a MAP. However, I would not call it a shortened procedure,” she said.

According to Queen, the MAP is a mechanism that allows a member state to reach the requirements for interoperability, and if any state already meets all the requirements, the Membership Action Plan becomes redundant.

“Therefore, neither Ukraine nor any other state should receive a Membership Action Plan and implement it if you generally meet most of the requirements,” the US Chargé d’Affaires in Ukraine said.


Ukraine has not refused to join NATO – Deputy Prime Minister