A virtual war memory museum appeared in the Kyiv region 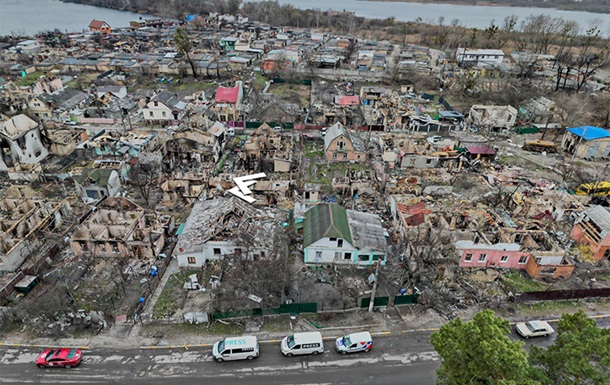 A virtual war memory museum appeared in the Kyiv region

The museum was created in collaboration with the Point Blank War project, which aims to record the destruction in order to show the civilized world and its descendants the price of freedom in independence.

A virtual war memorial museum has been launched in Ukraine. This is an online project about the consequences of the Russian invasion of the Kyiv region. This chapter appeared on the tourist portal Kyiv region.

With the help of virtual reality technology, 3D tours of the ruined cities – Irpen, Bucha, Gostomel, Borodyanka, Gorenka and Stoyanka are available on the site.

“We are sure that after the victory we will rebuild everything, and the Kyiv region will again become a place to live, where everyone will want to have a house, engage in active tourism, taste delicious food from local farmers or retire in an ethnic estate in the midst of nature. But we will never be able to forget what what happened. This is what the VR-museum of memory of the war was created for. With the help of 3D tours, visitors will be able to get into the terrible reality that the war brought with it,” the message says.

Recall that in Bucha, Kyiv region, which was previously liberated from Russian invaders, places on the fences of households “bloomed” places from the bullets of the invaders.

The Guardian: Putin is personally involved in the war in Ukraine and makes tactical and operational decisions "at the level of a colonel"