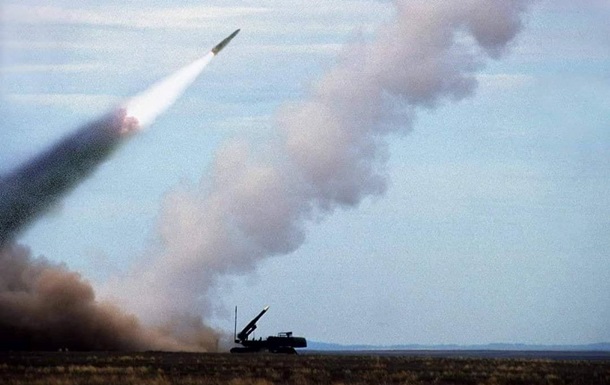 Photo: Command of the Air Force of the Armed Forces of Ukraine

The enemy attacked the Lviv region from the southeast with sea-based cruise missiles.

Russian troops on Tuesday night fired cruise missiles at the Lviv region. Three of them were shot down informs Command of the Air Force of the Armed Forces of Ukraine.

“On May 17, at midnight, the enemy launched a missile attack on infrastructure facilities in the Lviv region. Three cruise missiles were destroyed,” the report says.

It is indicated that the enemy attacked the Lviv region from the southeast with sea-based cruise missiles.

In turn, Air Command South informsthat a Russian cruise missile was shot down over the Nikolaev region, which was heading to the west of Ukraine. It was launched by a Russian strategic bomber from the Caspian direction.

Recall that a series of explosions thundered in the Lviv region last night. Later it became known that the Russian aggressors again attacked a military infrastructure facility on the territory of the Yavoriv district.

In the Russian Federation, they announced the shelling of a border village in the Kursk region