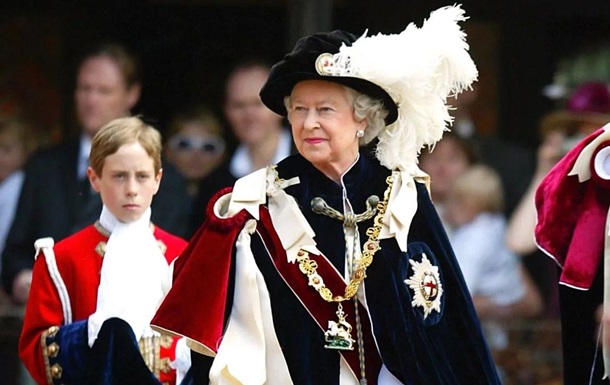 The monarch has officially opened a new line of railway communication under the symbolic name of Elizabeth.

Queen Elizabeth II personally attended the opening of the new Elizabeth Line at Paddington Station in London. To go out, Her Majesty chose an outfit in blue and yellow. The corresponding photos appeared on the page of the royal family in Instagram.

The monarch was captured on Tuesday, May 17, at a memorial plaque in honor of the official opening of a new railway line.

To go out in public, the monarch put on a yellow coat and a hat of the same color with a blue decor in the form of a flower.

Users considered this outfit a sign of attention and support for Ukraine.

“Queen Elizabeth II opened a railway line named after herself at Paddington Station in London. Check out the color scheme of the dress,” Ukrainian users write.

We will remind, earlier Buckingham Palace opened a unique promotion on the occasion of the platinum anniversary of Queen Elizabeth II, which will be held this year

Improving relations with the US in the near future is something unpredictable, says Cuban expert