In the Russian Federation, they announced the shelling of a border village in the Kursk region 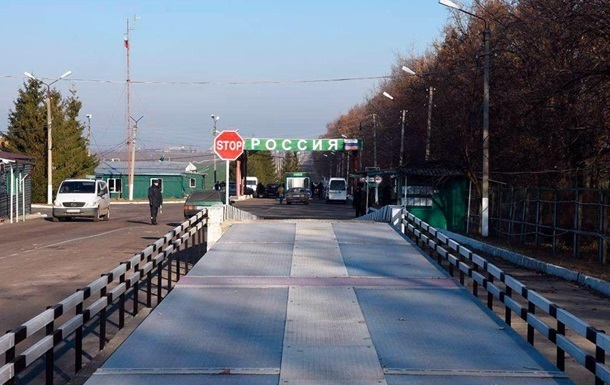 Photo: Administration of the Kursk region

Damage was allegedly received by three private houses, a parked car near one of them, as well as a school building.

The border village of Alekseevka was allegedly fired on May 17 from “large-caliber weapons.” About it declared Head of the Kursk region of the Russian Federation Roman Starovoit.

“Today, at about five in the morning, large-caliber weapons were fired at the border village of Alekseevka in the Glushkovsky district. Three private houses were damaged, a car parked near one of them, as well as a school building. Fortunately, there were no casualties. suppressed. Experts are already sorting out the details of the incident on the spot,” he said.

Recall that in the Kursk region of the Russian Federation they announced the shelling of border guards.

Earlier in the Kursk region, they also announced the shelling of the border checkpoint from Ukraine.

And in the neighboring Belgorod region, the Russians began to dig trenches, worrying that hostilities would begin in this territory.

Our banner should be raised more often in sports arenas - Pidruchny

In St. Petersburg, the military registration and enlistment office demanded from the private company "Gazelle" for mobilization