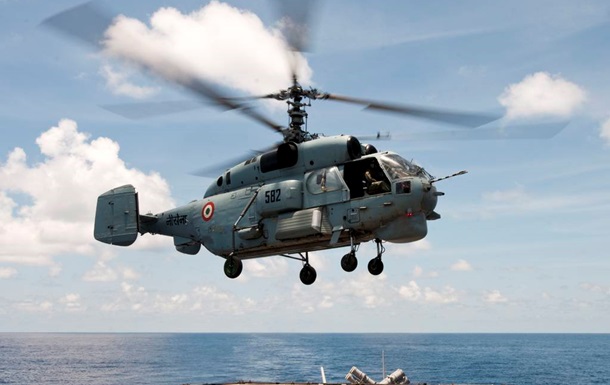 The suspension of the transaction is due to concerns about Russia’s ability to fulfill orders, as well as problems associated with payment transfers, the sources say.

India has suspended indefinitely negotiations with Russia on a deal to buy Ka-31 early warning helicopters. This was reported yesterday by the publication Defense News with reference to the representative of the Ministry of Defense of India.

It is alleged that the government of India has frozen negotiations with Rosoboronexport and aircraft manufacturer Russian Helicopters on the acquisition of the first batch of Ka-31 in the amount of 10 units.

The deal’s halt is due to concerns about Russia’s ability to fulfill orders, as well as problems with payment transfers, the unnamed official said.

Former procurement ministry financial adviser Amit Kaushis said the suspension could also be due to geopolitical pressures as the international community condemns Russia’s full-scale attack on Ukraine. Other factors, he added, could include budget constraints and India prefers to purchase domestically designed helicopters.

India decided to buy Ka-31 helicopters from Russia in May 2019, but the acquisition program has faced undue delays due to the coronavirus pandemic and the high cost of the equipment.

Negotiations resumed in February 2022 after the participants agreed on a price of $520 million for 10 Ka-31 helicopters, but failed to reach an agreement on a rupee-ruble currency mechanism.

The Indian Navy planned to use Ka-31 helicopters for the country’s second aircraft carrier INS Vikrant, which will be put into operation in July.

It should be noted that in April India refused to buy 48 Mi-17 helicopters from Russia. Then, import substitution was named as the official reason. India has decided to support its own medium-lift helicopter program.

Shelling in the Luhansk region: ten dead in a day