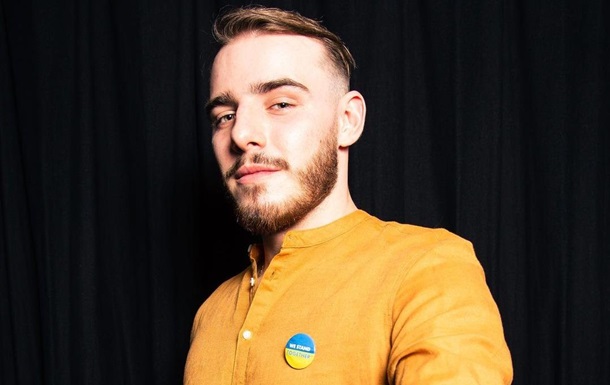 The team noted that they hope for the understanding of the Poles and recalled yesterday’s meeting with local border guards, who warmly received them.

The winner of Eurovision 2022, the Ukrainian rap group Kalush Orchestra, reacted to 0 points given by the Ukrainian jury to the representative of Poland, singer Ochman, for his performance of the song Rivero. The band’s frontman Oleg Psyuk expressed his opinion on this matter at a press conference in Lviv on Tuesday, May 17.

According to him, this situation is very strange. Psyuk liked the competitor’s song.

“Regarding Poland’s ratings… It’s actually a very strange situation. I myself feel uncomfortable in front of Poland. I personally really like Ohman’s song, and it’s even in my top five. So it was amazing. I don’t know all the details. I I read that there was something wrong with the assessment,” said the soloist of the Kalush Orchestra.

He added that the team hopes that the Poles are not offended by the Ukrainians.

“But I hope that our Poles friends will not hold insults to anyone, because something really happened somehow not very well,” Psyuk said.

Recall that earlier this situation was commented by the jury member singer Irina Fedyshyn. According to her, there was a failure in the system.


Georgia and Azerbaijan announced mistakes with points for Ukraine at Eurovision

US does not want to cover up war criminals from Russia