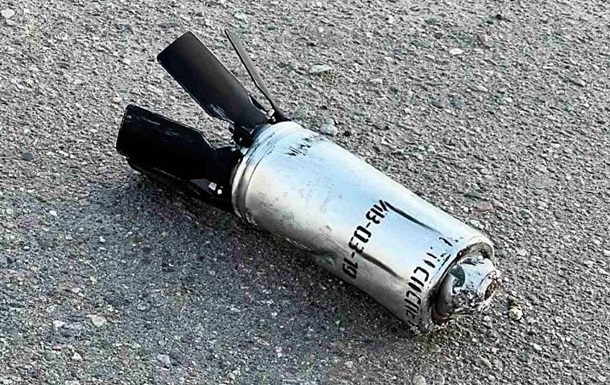 Under the procedural leadership of the Nikolaev regional prosecutor’s office, an investigation was launched into the violation of the laws and customs of war.

Russian troops fired on Nikolaev with banned cluster munitions. About it informs Office of the Attorney General.

It is noted that an investigation has been launched into violation of the laws and customs of war (part 1 of article 438 of the Criminal Code of Ukraine).

We will remind, on Monday, May 16, Russian troops fired at the Ingulsky district of the city of Nikolaev. As a result of the shelling, one man received shrapnel wounds.

Earlier as a result of shelling of the Ship area of ​​Nikolaev the warehouse with cars burned down.

The OP responded to Russia's confidence in victory