One of the largest attacks: railway infrastructure damaged in Lviv region 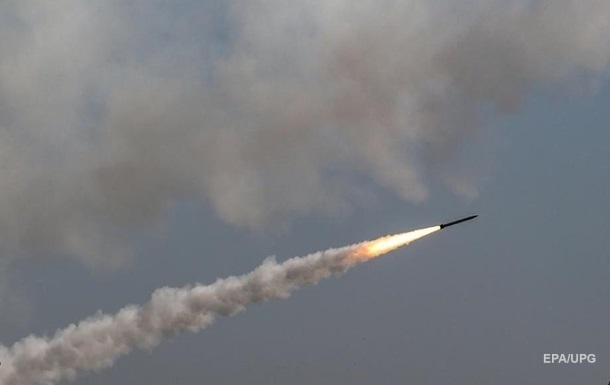 On the night of Tuesday in the Lviv region there were two air raids and two massive waves of rocket sorties.

Russian missiles damaged the infrastructure of the regional branch of the Lviv railway and infrastructure in the Yavoriv district. This was announced by the head of the Lviv OVA Maxim Kozitsky and the city head of Lviv Andriy Sadovoy on Tuesday, May 17.

“At night, the enemy launched a missile attack on the infrastructure of the regional branch of the Lviv railway in the Yavoriv district. The explosion damaged the railway infrastructure. There were no reports of injuries or deaths,” Kozitsky said in a statement. Telegram.

In turn, Andrey Sadovoy told Facebookthat this night in the Lvov region there were two air raids and two “massive waves of rocket sorties.”

“Not a single rocket landed in Lviv. The air defense forces worked well. Therefore, we don’t know if our city was the target this time. In one of the villages of the Yavorivsky district, rocket fragments partially damaged the railway infrastructure. all within a 20-kilometer zone to the border with the European Union. It was indeed one of the biggest attacks on the Lviv region in terms of the number of rockets,” the mayor wrote.

Sadovoy once again urged not to film “missile arrivals” or the work of air defense. According to him, “Moscow agents” need such videos, and the Ukrainians need to help the front.

Recall that a series of explosions thundered in the Lviv region last night. Later it became known that the Russian aggressors again attacked a military infrastructure facility on the territory of the Yavoriv district.

The Armed Forces of Ukraine also reported that they shot down three enemy missiles in the Lviv region and one in the Mykolaiv region, which was also heading to the west of Ukraine.