Russian military crimes in Ukraine to be investigated by ICC experts 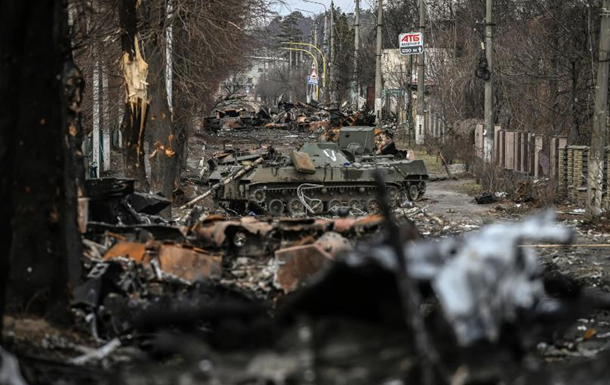 The Prosecutor of the International Criminal Court sent a group of investigators and forensic experts to Ukraine to investigate war crimes.

International Criminal Court (ICC) Prosecutor Karim Khan announced that he had sent a team of forensic experts to Ukraine to participate in the investigation of war crimes. This is reported Interfax-Ukraine with reference to the ICC Prosecutor’s statement released on Tuesday 17 May.

According to the prosecutor, during this mission, his Office will focus on a number of key tasks aimed at “accelerating independent investigations and strengthening the synergy of investigative actions with national authorities on the ground in Ukraine.”

“I can confirm that today my Office sent a team of 42 investigators, forensic experts and support staff to Ukraine to advance our investigations into crimes under the jurisdiction of the International Criminal Court and to support the national authorities in Ukraine. This is the largest single deployment of my Office on the ground since its inception,” the prosecutor said in a statement.

Experts must collect evidence relating to military attacks that may constitute crimes under the Rome Statute.

As you know, during the war that Russia started against Ukraine on February 24, a number of crimes were committed by the Russian military. They may be subject to the Rome Statute.

Recall that the US Senate is preparing a new law on war crimes of the Russian military in Ukraine. It will allow to consider cases in which the Americans do not pass.