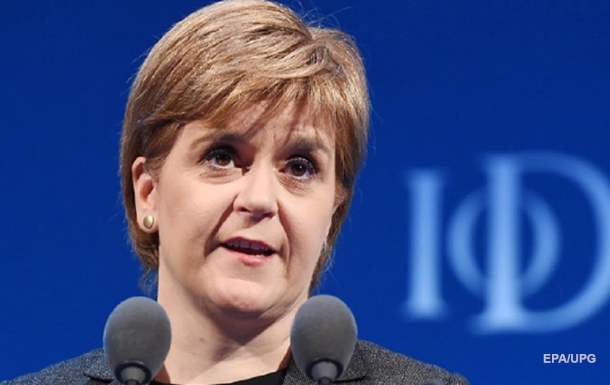 Sturgeon noted that the war of the Russian Federation against Ukraine showed that joining NATO is an absolutely correct position.

Scottish First Minister Nicola Sturgeon has said that Scotland intends to join NATO immediately after gaining independence. This is reported The Independent.

“The party I lead, the Scottish National Party, determined in 2012 … that if Scotland became independent it would seek NATO membership,” Sturgeon said.

According to her, the war of the Russian Federation against Ukraine showed that joining NATO is an absolutely correct position.

“There is no doubt that the events of the last three months have strengthened my belief that this position is absolutely correct and essential. Combined with a strong relationship with the United Kingdom, membership in the European Union and membership in NATO will be the cornerstones of the security policy of an independent Scotland,” emphasized the First Minister of Scotland.

Recall that Swedish Foreign Minister Ann Linde signed an application for the country’s entry into the North Atlantic Alliance.

It was also reported that Finland had made a decision on the application to NATO.

In the Gorno-Badakhshan Autonomous Region, one person was killed during the protests, three security officials were injured

Petrakov announced the list of players for the match against Empoli