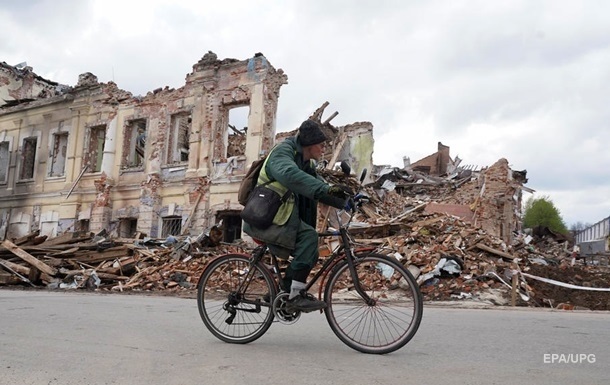 Thus, the government launched a number of programs with international humanitarian organizations to pay 2.2-2.5 thousand hryvnias monthly for internally displaced persons from among the most vulnerable social categories. Now the corresponding program will be expanded.

“Payments will also be available to our people from the de-occupied territories, settlements located in the zone of active hostilities, as well as citizens located in the temporarily occupied territory. Together with the UN, the Red Cross, UNICEF, the International Organization for Migration, we have launched projects that will help to our citizens most affected by the war,” Prime Minister Denys Shmyhal said.

To receive such payments, Ukrainians can apply on the єDopomoga information platform (edopomoga.gov.ua), and over time, it will be possible to make an application through the Diyu.

Earlier it was reported that internally displaced persons from among the most vulnerable groups will receive cash payments in addition to state programs.

Recall that the Cabinet of Ministers has determined a list of categories of families from among the migrants for the priority provision of housing.

Parauapebas (PA): Barbecue city for Guinness is poor, unequal and depends on mining

Exchange or captivity. How to save the defenders of Mariupol