The Ministry of Defense transferred 51.5 billion hryvnia for payments to the military in April 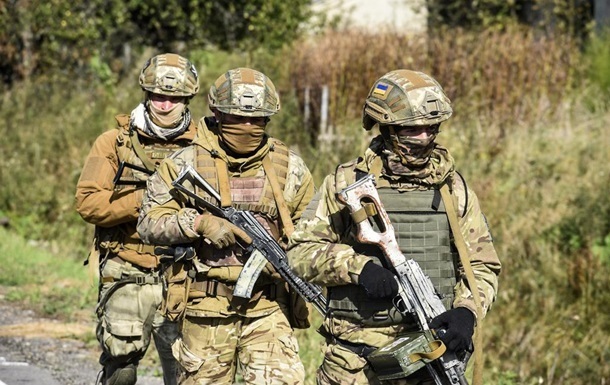 Payments are made in the current month for the previous one. Military units must provide payments to military personnel by approximately May 20.

In April, the Ministry of Defense transferred 51.5 billion hryvnias to pay monetary support to military personnel. This was announced by Deputy Minister of Defense of Ukraine Anna Malyar at a briefing on May 17.

According to her, payments of monetary allowances in the defense sector are carried out in the current month for the previous one.

Military units must provide payments to military personnel by approximately May 20.

Recall that the monetary support of the military personnel of the Armed Forces of Ukraine increased by 30%. Salary has increased since March 1, 2022.

Earlier it was reported that the Cabinet of Ministers allocated more than 30 billion for defense. Most of the money will go to the salaries of the military, border guards, national guards, police.

Russian military crimes in Ukraine to be investigated by ICC experts