Trinity 2022: date, history, traditions, what not to do 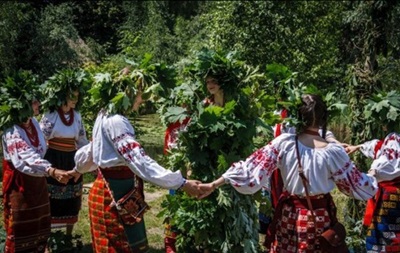 Trinity 2022: date, history, traditions, what not to do

2022 is one of those rare times when Eastern and Western Rite Christians celebrate the holiday on the same day.

One of the great Orthodox holidays is approaching – Trinity or Green Christmas time. This year, Christians will celebrate it on June 12th. Perild.com cites the history, main traditions, signs and prohibitions of the Trinity.

There is no fixed date for the holiday, it changes from year to year, as it is tied to the lunisolar calendar. Traditionally, the Orthodox Church celebrates the Trinity on the 50th day after the day of the Resurrection of Christ. The holiday is considered the twelfth – one of the twelve most important holidays in Orthodoxy after the Bright Sunday of Christ. In Western Christianity, Trinity always falls on the first Sunday after Pentecost. In Eastern Christianity, the Sunday of Pentecost itself is the Sunday of the Trinity. 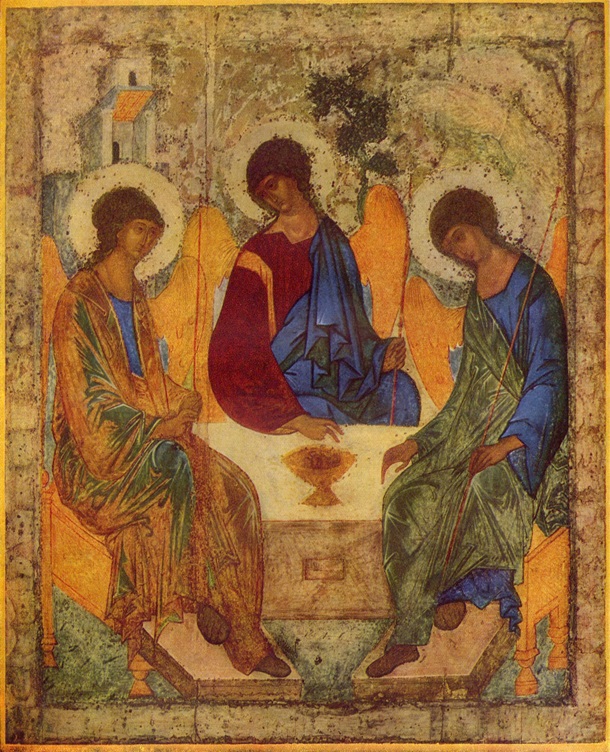 The feast of the Trinity is dedicated to the descent of the Most Holy Theotokos and the apostles of the Holy Spirit in the form of fiery tongues. It was they who learned to predict and heal various diseases, as well as to carry the Word of God, the Savior predicted before His Ascension, to the population of all countries of the world.

The name Trinity came about because on this day the Most Holy Trinity was revealed to people – God the Father, God the Son and God the Holy Spirit.

Later, this holiday was applied to the church event – the Trinity. 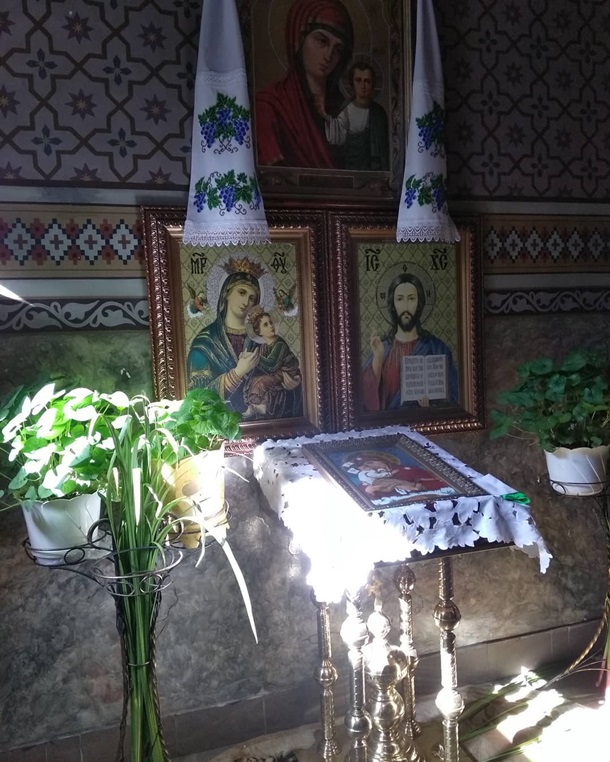 On this day, the Most Holy Trinity was revealed to people – God the Father, God the Son and God the Holy Spirit

Green Christmas time on the territory of Ukraine was celebrated by people in pre-Christian times. It was an ancient cult of vegetation, from which there was a tradition to decorate the house with a variety of greenery – calamus, herbs, fragrant flowers. On this day, our ancestors collected medicinal herbs, which, according to legend, acquire special power on the Trinity.

In addition, a fresh tablecloth must be laid on the table. She was a symbol of abundance and prosperity. Also on the table were a loaf, baked chicken, dishes and drinks made from berries.

In the temples, solemn services are held. Priests wear green robes. And parishioners bring wormwood, tansy, thyme, lemon balm, mint, calamus and cornflowers for consecration and keep them at home for a year. 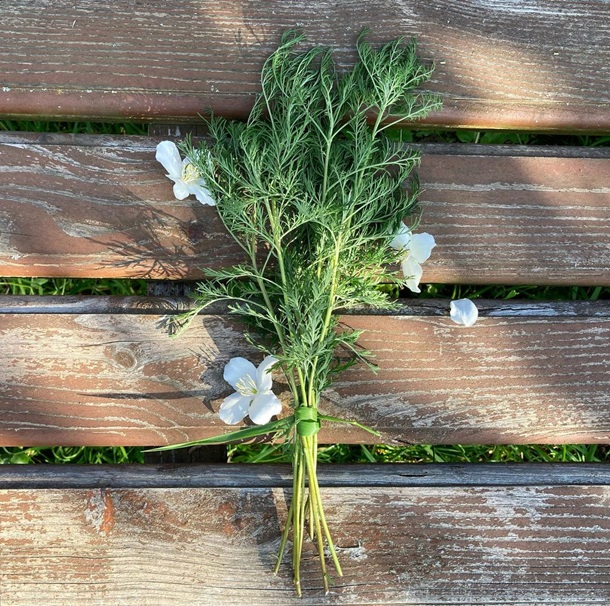 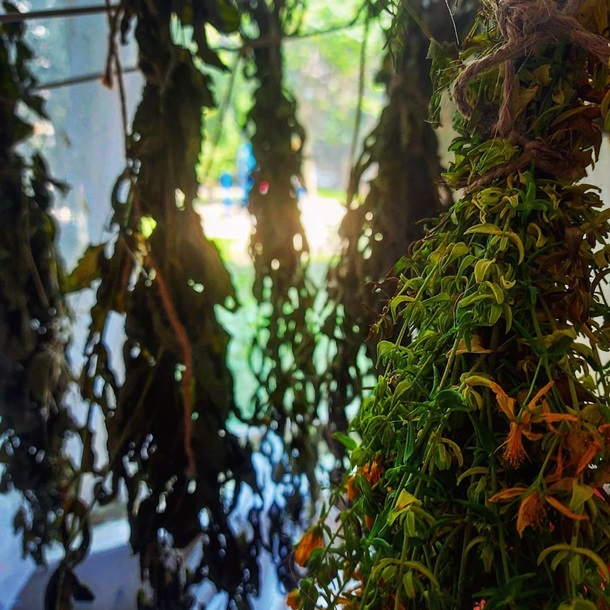 Medicinal plants are collected on Trinity


What not to do on Trinity

On this day, you can’t play a wedding, but for matchmaking, this is the best time. It is believed that if matchmakers come on this day, then the marriage will be strong and happy.

It is also forbidden to work in the field and garden. According to popular beliefs, all evil spirits wake up on this day, including mermaids.

You should not go to the forest, the mavki are activated there. You also can’t cut down trees.

Any housework and quarrels on the Trinity are considered a sin and a harbinger of trouble. 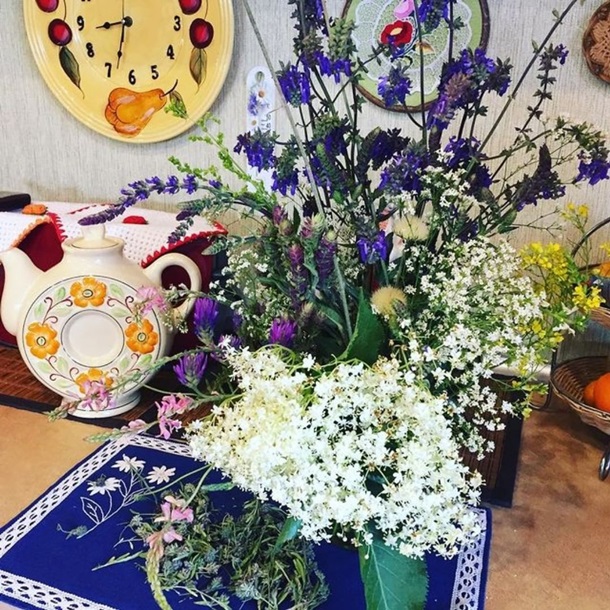 On Trinity, you need to cover the house with a new tablecloth

Russia is trying to attack in the Donetsk direction