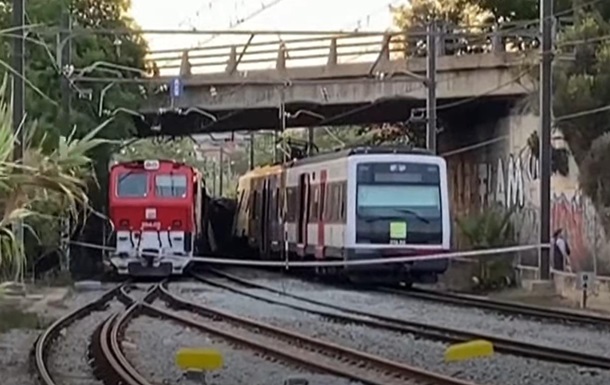 The trains collided at Sant Boi de Llobregat station. There were 150 people in the carriages of the passenger train.

A serious accident on the railway occurred in the Spanish province of Barcelona. One person died and another 85 were injured, according to Xinhua on Tuesday, May 17.

It is indicated that the day before, at about 19:00 Kyiv time, a freight train with potassium derailed at the entrance to the Sant Boi de Llobregat station and crashed into the cabin of a passenger train, which at that time was leaving the station. There were 150 people in the wagons.

As a result of the incident, the driver of the passenger train died from his injuries. Most of the victims received minor injuries. Nine people have been hospitalized.