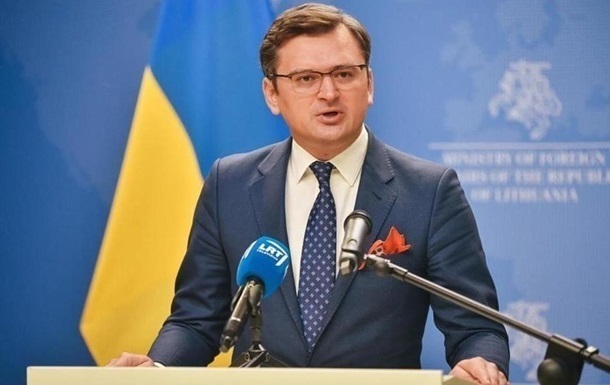 Kuleba announced the need to create a tribunal for Russia

The head of the Ukrainian Foreign Ministry sent letters to dozens of foreign ministers, offering this idea for consideration.

Ukraine asks the Netherlands to support its idea to create a special tribunal to review cases of Russia’s crimes. This was announced by Foreign Minister Dmitry Kuleba during his visit to the Netherlands, reports on Wednesday, May 18, Ukrinform.

Kuleba noted that he had sent a corresponding appeal to his Dutch colleague.

“I always prefer justice. Therefore, Ukraine is asking the Netherlands to support its idea of ​​​​creating a special tribunal. I have sent letters to dozens of foreign ministers, including Wopka, proposing this idea for consideration. I look forward to the position of the Netherlands,” he said.

Kuleba expressed hope that the Netherlands would also accept the president’s proposal and join the restoration of Ukraine, in particular, within the framework of the patronage initiative over Ukrainian regions.

“This is a big project. It is also a big part of revealing the true partnership and friendship that exists between us,” he said.

Earlier it was reported that the United States is launching a program to collect data on Russian war crimes in Ukraine.

Ukrainian victory. What did The Hague decide on the Russian war

167,000 Russian servicemen are in Ukraine - Reznikov