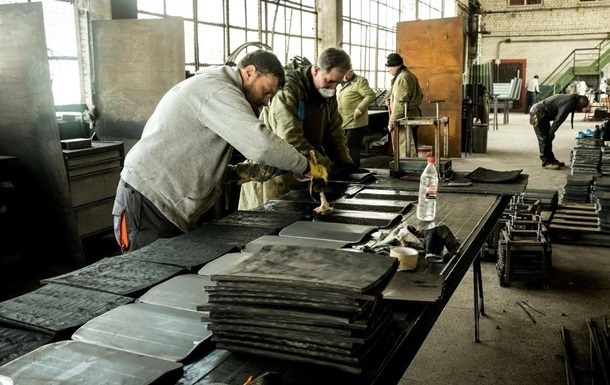 The company previously handed over bulletproof vests and helmets to military doctors, rescuers, the military and members of the therodefense.

Representatives of the Ukrainian media received a new batch of protective ammunition from Metinvest Group. 10 sets of ammunition went to the editorial offices of 1 + 1, ICTV, Espresso TV, Public and Obozrevatel TV channels at the request of the Olympic champion and volunteer Denis Silantyev.

“The war is not only at the front, it is not only the military, it is not only doctors, but there is also an information war, which is no less important for our common victory. The fact that today we are handing over protective equipment for our journalists is an important step forward “, – said Yuri Ryzhenkov, CEO of Metinvest.