167,000 Russian servicemen are in Ukraine – Reznikov 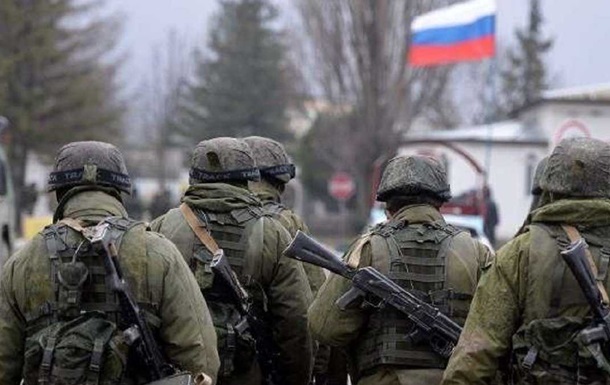 The main efforts of the Kremlin are focused on trying to encircle the Ukrainian Armed Forces in the Donbas and completely occupy southern Ukraine.

Russian troops on the territory of Ukraine now number about 167,000 personnel, including reserves. This was stated by the Minister of Defense of Ukraine Oleksiy Reznikov to the EU Foreign Affairs Council.

According to Reznikov, 91 battalion tactical groups are directly deployed to participate in hostilities, and another 55 can be attracted from the reserve and after recovery within 1-2 months.

According to the head of the Defense Ministry, the main efforts of the Kremlin are focused on attempts to encircle and destroy the grouping of the Armed Forces of Ukraine in the Donetsk and Luhansk regions, create and maintain a land corridor from Russia to Crimea, and completely occupy southern Ukraine.

By the way, the day before, the Pentagon announced that the Russian Federation had deployed 106 operational battalion tactical groups on the territory of Ukraine, which is more than according to Reznikov.

Earlier it was reported that Russia involved 80% of the battalion tactical groups in the war against Ukraine.

The war is moving into a protracted phase – Reznikov