Arestovich gave a new forecast for the timing of the war 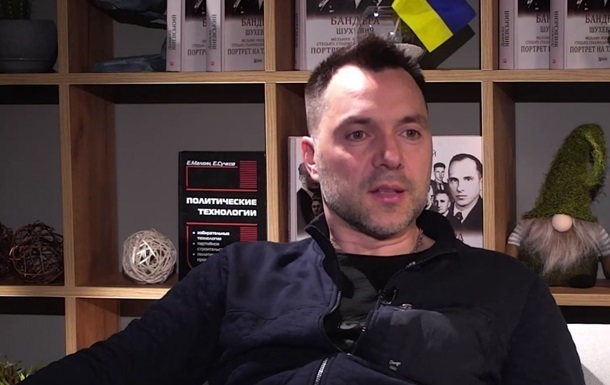 The Office of the President explained the initiative to extend martial law until the end of August this year.

It is unlikely that the current war will end by the end of the summer. Such a forecast voiced Advisor to the Office of the President Aleksey Arestovich on Wednesday, May 18.

“It is quite clear to me that this war is unlikely to be over by autumn,” he said.

In this regard, the representative of the Presidential Office considers President Volodymyr Zelensky’s proposal to extend martial law for 90 days, until August 25, to be fair.

“Each time to continue martial law for 30 days is to give false hopes to Ukrainians,” Arestovich is convinced.

The expert also informed that the next phase of the war for the occupiers will be a transition to defense, and “the Russians have already clearly understood this.”

Earlier, the Presidential Office said that Ukraine could end the war against Russia by the end of 2022, provided that Western partners impose an oil embargo and supply tanks, aircraft and artillery.