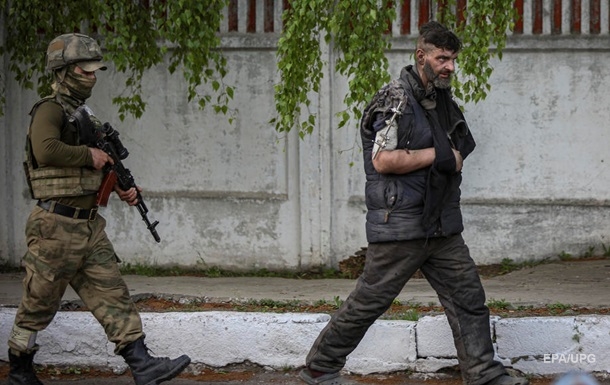 The military of the Azov regiment was taken to Russia

More than a hundred Ukrainian soldiers were brought to Rostov and Taganrog. They are called “important objects for exchange”.

The fighters of the Azov Regiment, who were taken from the territory of the Azovstal plant in Mariupol, were taken to pre-trial detention centers in the Russian cities of Rostov-on-Don and Taganrog. About this on Wednesday, May 18, informs Air Force.

“They will be further distributed from Taganrog. In the region, too, our (Rostov – ed.) part will remain. They are now an important object for exchange,” the Air Force quotes the Russian security official.

Note that in Kyiv and Moscow this information has not yet been commented on.

As you know, as of the morning of May 18, 959 Ukrainian military left the territory of Azovstal, the operation continues. Such data is provided by the Russian Ministry of Defense.


Exchange or captivity. How to save the defenders of Mariupol

In Brazil, with a minimum wage you work half a month or more to buy a food basket