Martial law to be extended by 90 days 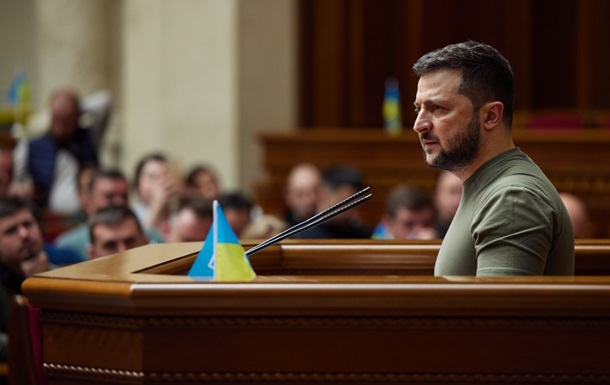 President Volodymyr Zelensky has sent draft decrees to the Verkhovna Rada for consideration to extend martial law and the period of general mobilization.

“In connection with the ongoing large-scale armed aggression of the Russian Federation against Ukraine, on the basis of the proposal of the National Security and Defense Council of Ukraine (…) I decide (…) to extend the period of martial law in Ukraine from 05:30 on May 25, 2022 for a period of 90 days”, – the draft decree says, published on the website of the Ukrainian parliament.

Now Parliament must vote for both of these documents.

Recall that earlier President Volodymyr Zelensky signed a law on the social protection of political prisoners and prisoners of war.

More than a year after the dam collapse in Maranhão, families remain in precarious conditions

Zelensky presented awards to the Heroes of Ukraine