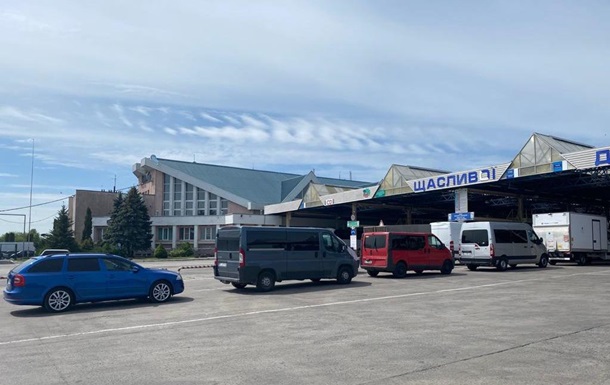 Ukrainians began to travel less outside the country

On Tuesday, more than 31,000 people left Ukraine, while the number of those who arrived in the country was 37,000.

Over the past eight days, the flow to enter Ukraine through its western border has exceeded the flow to exit. The total net influx during these days amounted to 61 thousand people – these are record figures since the beginning of the war. This became known on Wednesday, May 18.

Also, over the past day, the number of registered vehicles with humanitarian cargo increased to 239 after falling to 150-190 in the previous two days.

At the same time, according to the State Border Service, 1.821 million people have entered Ukraine by this date since February 28.

Earlier, the Ministry of Defense told why Ukrainians are going home, although the war continues in the country and the threat of missile strikes remains.

Occupants stole almost UAH 400,000 from an ATM in Pologi